Things to Do in the Garden During Winter
Top 5 plants you can leave outside in winter
What to do in the garden in autumn
Organic fungicide recipes for your plants
Why aren’t my flowers blooming?
How to water plants while away
Making outdoor furniture from pallets
Plants that repel unwanted insects
Growing tomatoes – planting and growing tips
Ornamental Trees for your Garden – Recommended types 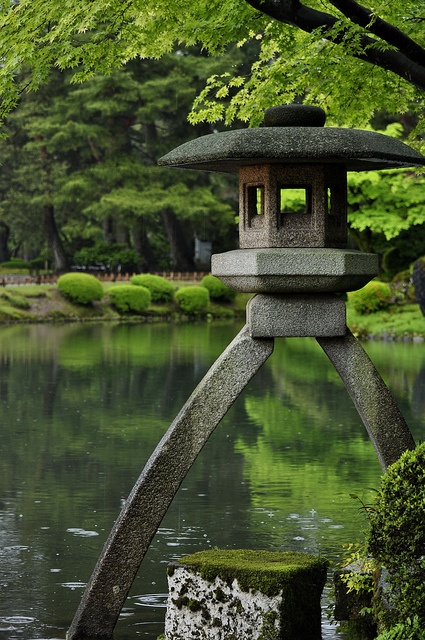 Don’t you just love Japanese gardens? If you do, and you decide on decorating your own garden in this style, you should know this is not just landscaping, but an art based on very strong philosophical principals and various symbols; such a garden represents the elements of the entire universe. Fire is rendered by iron poles, stone represents earth and air, water and life (plants and animals) appear in their natural form. Also, if you are planning on creating a Japanese garden, there are some principles you need to strictly obey:

Asymmetry (Fukinsei) – which controls the balance in the composition. A Japanese

garden will always have irregular elements. Simplicity (Kanso) involving a sense of cleanness and not many decorations. This principle would say less complicated things are natural and true.

Austerity (Koko) – denotes the passage of time and involves severity and stiffness. Decor items will be reduced to their basic structure. 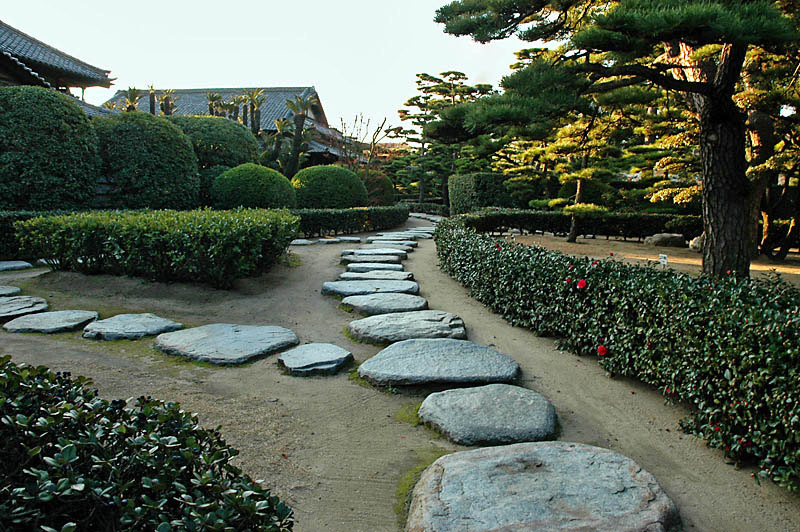 Naturalness (Shizen) – this doesn’t refer to nature itself, but its the principle according to which nothing should be forced or unnatural. Although it is naturally derived from a creative act, nothing will seem artificial or out of place.

Subtlety (Yugen) –  a principle due to which the obvious is avoided, being rather suggested in an artistic manifest. A Japanese garden will have hidden places, light and shadows, reflections, and last, but not least, a multitude of different textures.

Transcendence (Datsuzoku) – a principle due to which elements of surprise are primordial. Not feeling constrained by any social rules, the visitors will only to want to discover the surprises sprinkled everywhere in a Japanese garden.

Quiet and calm (Seijaku) –  are elements always present in a Japanese garden, best enhanced in late fall or early spring, at sunrise or sunset.

Based on these principles, such garden will not be designed to showcase a variety of flowers, but will rather be a spur to reflection and discovery of certain symbols.